This South African Agate Necklace has a Pendant in natural deep brown variegated colors,  with the Agate pattern different on each side of the Pendant.  The Agate has a diameter of an inch and a half. The Sterling Chain is 17 inches in length.

Mystical Quality of Agate- It is believed that the Agate stone stabilizes and strengthens a person.

SOUTH AFRICA:  South Africa is often referred to as the “Rainbow Nation”, a phrase that was coined by Archbishop Desmond Tutu.  That expression was later adopted by Nelson Mandela.  This is one of our favorite places!

Believe it or not- this is my photo. It is incredible how close you can get to the animals in South Africa. 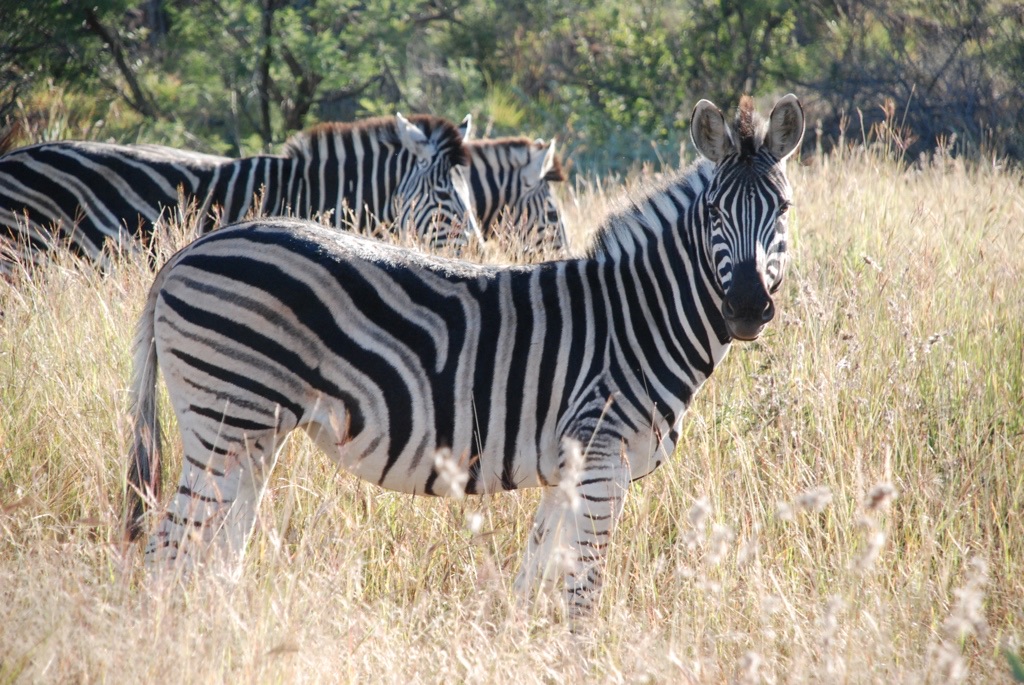 Wrapping it in Yellow Stingray Leather Necklace
Scroll to top