Shop
You are here: Home1 / Shop2 / Necklaces3 / Up in the English Whitby Abbey Window

Up in the English Whitby Abbey Window

This English Whitby Abbey Window Necklace has a Sterling Silver Chain that is adjustable and has a length of 17 1/2 to 20 inches long with a lobster claw clasp.  On the Chain hangs a Sterling Silver Pendant with a pattern of a window from the Whitby Abbey in Whitby, North Yorkshire, England.  The Necklace is two-sided, made with some of the world’s best Jet Stone.  The Pendant is one inch long.

ENGLAND:  The Whitby Abbey is a Catholic monastery that was built in the 7th Century A.D.  It was occupied until the crown confiscated the Abbey and its possession during the reign of King Henry VIII in approximately 1536.  The window that is depicted in this Necklace can be seen on the left of the main abbey building shown below.  The chapel of the Abbey overlooked the North Sea. 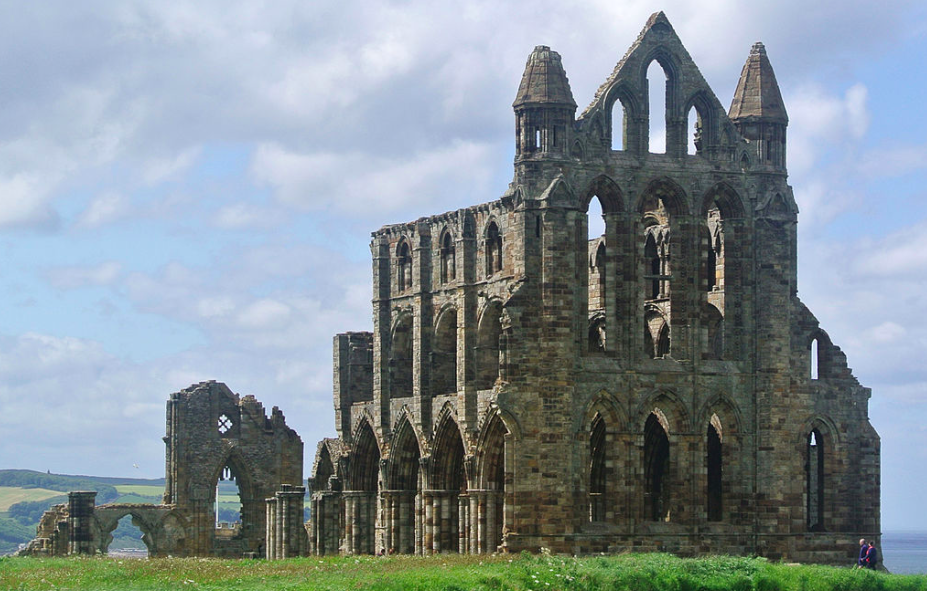 Must have English Chatsworth House Necklace
Scroll to top